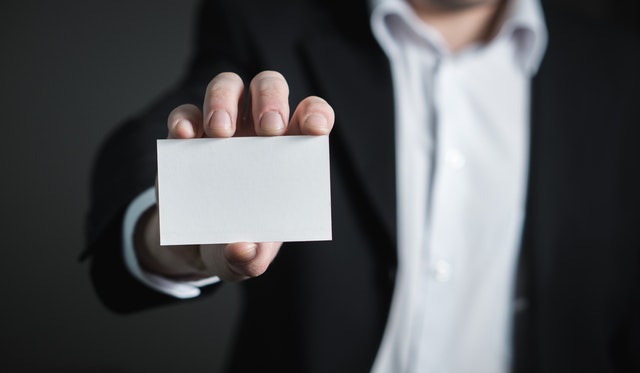 Given a scenario, use data to recommend remediation of security issues related to identity and access management.

Time can be used to restrict logons to a certain time of day. It can also be used to limit access to certain resources or require additional authentication to resources depending on the time of day.

Because of today’s anywhere anytime access, location becomes an important factor. For example, a company may allow a user to access a certain resource from the office, but not from home. Companies may also want to restrict access from certain countries or when the same user logs in from two different locations in a short amount of time.

Context-based authentication can take the number and frequency of logins into account. Automated processes or malware could trip this and cause authentication to be rejected.

Authentication systems can track the behavior of an account over time and use that information to determine what is anomalous.

Combined, the attributes can be used to make complex rules. The drawback is that these rules can end up being less secure if incorrectly configured.

Identities are not always people. The subject could be a person, a server, an application, or a service. Each type of identity has its own security challenges.

Employment candidate screening is one control to help protect against the dangers of personnel. This can include many items.

Proper credential management is an important control and should include the following:

Creating accountability for a user’s action is important. Each user should have a unique account. User actions should be monitored and logs should be audited.

Endpoints are subject to a number of security issues.

Although less in numbers compared to endpoints, servers often have much more critical data and purposes. There are several issues that could impact devices, but are usually directed at servers:

Services run on both servers and workstations. They have identities just like users and should be held to the same least privilege policy to restrict them to just what they need. Just like users, the passwords must be changed for these service accounts.

Role-based access control (RBAC) is a common way to assign new users the permissions for their job. Policies and procedures must support a RBAC scheme to assure that the roles are correctly setup.

Managing access to applications requires a complicated mix of software, especially with Software as a Service (SaaS/Cloud) applications. Identity and Access Management (IAM) software can help to federate identity between organizations. IAM can have some security issues including:

Applications can also be used as identities by delegation. Kerberos is an example of an application that authenticates on behalf on a user.

Identity Repositories such as Active Directory, LDAP, RADIUS and TACACS+ are prime targets as they contain all of the information for identities.

Directory Services serve to store all of the identity information for an organization. Examples of directory services include LDAP Active Directory and DNS.

Microsoft’s implementation of LDAP is known as Active Directory. AD is an example of a single sign-on (SSO) system. It uses Kerberos as the authentication mechanism. Some advantages of Kerberos include:

The Secure European System for Applications in a Multi-vendor Environment (SESAME) project extends Kerberos to fix its weakness. SESAME uses asymmetric and symmetric encryption. Privileged Attribute Certificates (PAC) are used instead of tickets. The KDC is replced with the Privileged Attribute Server (PAS)

802.1x is a standard for port based authentication for both wired and wireless networks. 802.1x has three components:

SSO allows users to access resources without having to authenticate for multiple organizations. Federations allow for this to happen.

Identity Propagation is the passing of an authenticated identity from one tier to another in a. multitier systems.

Federated identity is a portable ID that can be used between businesses or domains. There are two federation models:

Security issues for federations include:

Some of the methods to secure authentication between partners include:

To reduce the work load for IT, many organizations provide self-service options for password resets. This introduces security issues of making sure that the password is being reset by the user. Mitigation can be done through password challenge questions that were created by the user in the past. Another way is through a 2FA scheme through e-mail or text message.

Occurs when a user assumes the identity of another by acquiring their credentials. This is usually done through social engineering or intercepting unencrypted credentials.

Man-in-the-Middle attacks occur when the attacker is able to intercept traffic between two parties. ARP cache poisoning is one implementation.

Session hijacking is when an attacker is able to identify the unique session ID for an authenticated user.

Privilege escalation exploits a bug or weakness to allow privileges above that which the user should have.

Prevention of privilege escalation through these measures:

Rootkits are sets of tools used on a computer after gaining access to elevate privileges to administrator. Rootkits can do some of the following:

Best defense is not to get a rootkit installed, other steps include: