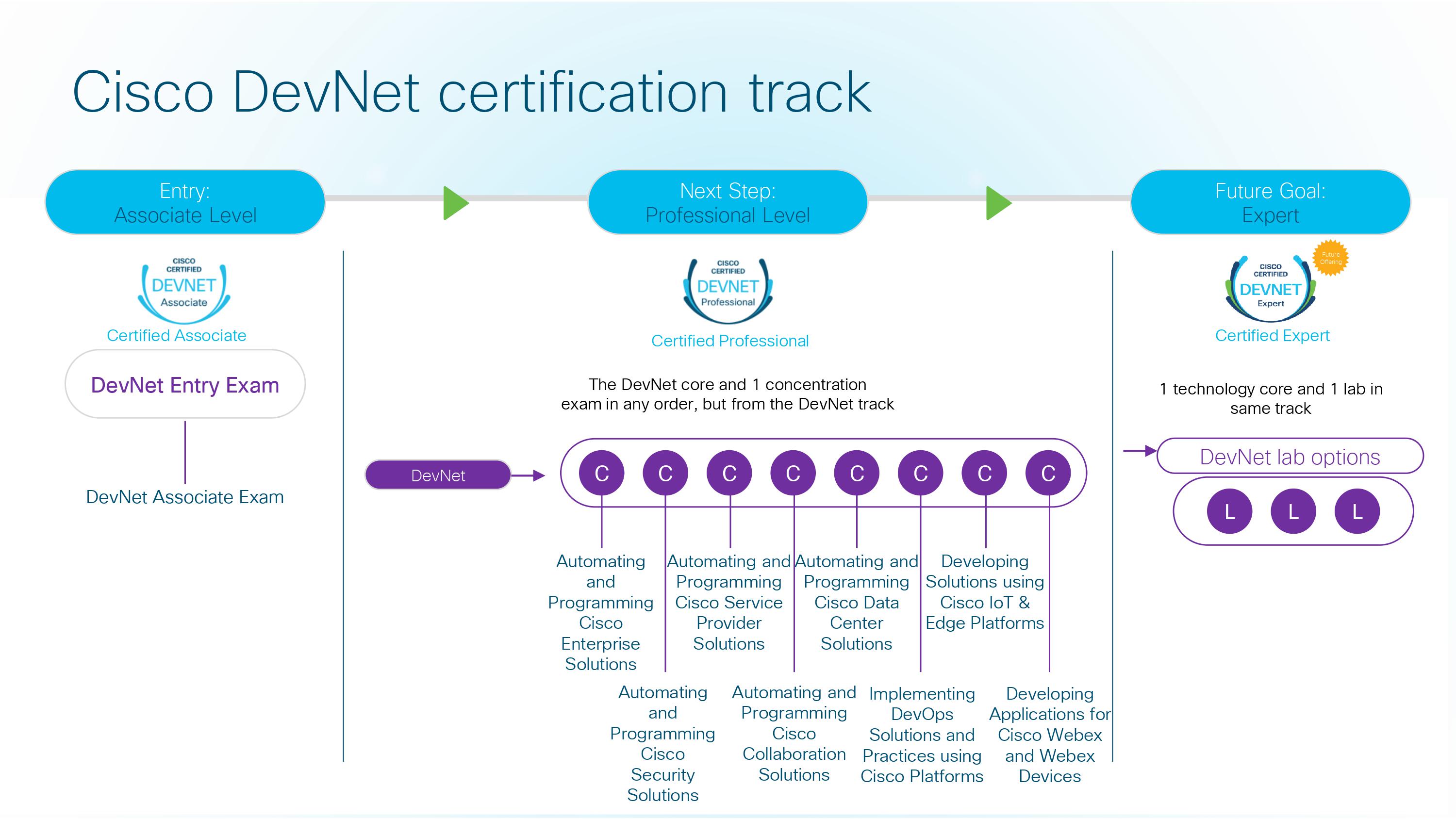 The second day of Cisco Live 2019 brought the Technology Keynote and a few more announcements.

First, Cisco Meraki showed off their new fisheye 360 degree MV32 camera. The wide angle lens gives the camera a unique field of vision. During the demo they showed a single camera covering the Cisco Store in San Jose. Instead of having a traditional Pan Tilt Zoom (PTZ) camera with moving parts, Cisco Meraki uses software to provide this functionality.

It was quite neat how the software could straighten the curvature found at the edges of the picture. To make it even cooler, they showed off a VR goggle interface that allowed the wearer to zoom in by leaning and experience the store in real time virtually. Coupled with the rest of the Meraki MV line this camera could really make waves if the lack of moving parts really equates to higher reliability. It will for sure give a better view because it’s continuously capturing everything, unlike a PTZ that is only capturing what it is pointed toward at the moment.

I’m really excited to see where Meraki is going with all of their product lines. The MX line has proven very good for replacing our ASA 5505 fleet and upgrading to SD-WAN in an easy fashion.

Next up was a demo about security being ubiquitous throughout the Cisco cloud architecture. They primarily focused on Umbrella, CloudLock and the security features of SD-WAN.

Announced in the Opening Keynote, the DevNet certifications were fleshed out in this keynote thanks to Susie Wee. She talked about the tools and resources that DevNet has already created to help engineers on their journey to learn programming techniques. One of these is the new Devnet Automation Exchange. This site will compile use cases and examples of code. I’m very hopeful that this becomes a great resource to give people the tools they need. Hopefully, as I get better at DevOps I’ll be able to contribute as well as reap the benefits.

Susie also revisited the certification announcement and explained some scenarios. One of them was a melding of an engineering certification (CCNP Security) with DevNet specialist certifications to meet the demands of a DevSecOps Engineer.

After an initial launch at Enterprise Connect, Cisco revealed the rest of their vision for Cognitive Collaboration at Cisco Live. Most of this revolves around the technologies from the Accompany acquisition. One key feature is the addition to Webex of profile information for meeting attendees. The profiles are put together from publicly available sources and some secret sauce. In my initial uses of the technology it’s pretty good. I look forward to not having to LinkedIn stalk people on conference calls.

Next they took the identification a step farther with facial recognition. For video calls, Webex will now put peoples’ names near them in the video in real time. Although at first this may sound a bit weird, it makes sense when collaborating across distance. It’s good to be able to put names with faces and will make video conferences more personal in my opinion.

Finally, they unveiled a RoomKit Mini that uses a similar fisheye camera to the Meraki MV32. They’re also using similar post processing to make the image straight even though it is seen curved by the camera sensor. Depending on the price these RoomKit Mini could become very useful for smaller spaces.

Following up on last year’s announcement, Chuck Robbins introduced a case study about Rakuten. The video showed off how the Cisco Customer Experience team works with customers to bring ideas to reality. It was a rather neat process, but I’m skeptical that it will trickle down to smaller customers currently served by VARs.

Cisco ended the keynote with a discussion about their efforts to fight homelessness. They shared their efforts in the San Jose, CA area including a couple that was able to move into an affordable apartment thanks to the efforts. Cisco so far has donated $50M towards fighting homelessness. Attendees were also given the chance to help San Diego homeless by building kits and blankets at the Social Responsibility Zone on the lawn of the conference center. It was well received as usual.

All in all the Cisco Live Technology keynote showed off a lot of new and updated technologies from Cisco’s portfolio. I’m really looking forward to the DevNet certification track and have joined a 100 Days of Code challenge to learn Python organized by Deirra Footman. Are you excited about the new certification track?