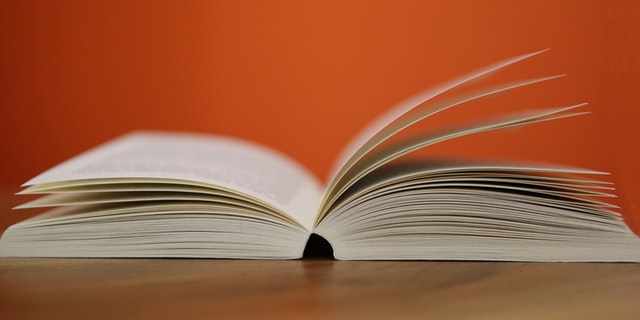 A few weeks ago I wrote about Ernest Cline’s first novel Ready Player One, this week I’m writing about his second novel Armada. The two novels are stand-alone, but they are definitely in the same vein. Ernest Cline’s ability to weave pop culture references throughout the novel takes the reader on a nostalgia trip along with the story.

Armada is a story in the same genre as The Last Starfighter in that a kid plays a video game and ends up piloting a space ship. That’s about where the similarities end though. In Armada, there are vast human conspiracies at play. It’s also not just one kid, it’s a force of gamers across the globe. The lead character is Zack Lightman, a typical geeky high schooler. He has typical high school problems like romance, fitting in and figuring out what’s next. All of that gets tossed aside though when his favorite video game enemies start showing up in the skies over his home town.

I found the story to be a fresh take on the trope of aliens attacking and the globe uniting to repel them. I found myself captured by the story. Nightly I had to limit myself to one or two chapters to keep from staying up too late. I don’t want to put any spoilers out. The ending is definitely a twist that you won’t expect.

As with a lot of things that I seem to like, the critics really didn’t care for the book when it came out. I think the key is to be in it for the enjoyment and not be too critical. Yes, there are predictable plot points at times, but they make sense. I think that with an eye for entertainment, this is a great book to read. I am also looking forward to the possibility of a movie version (Universal owns the rights.). Need a break between certification books, give Armada a try.