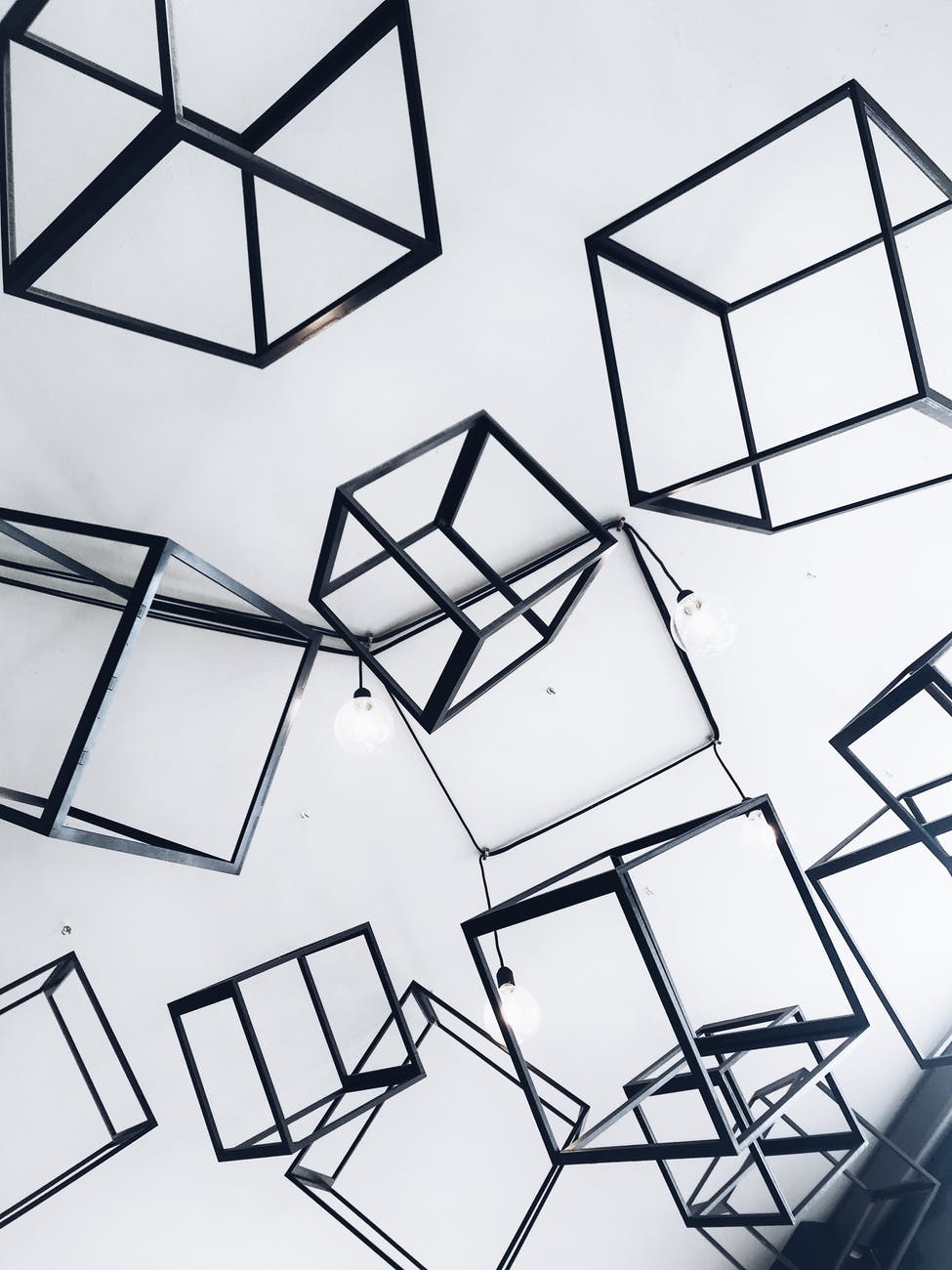 Identify how to manage firewall configurations.

Candidate Configurations: All changes to a firewall are made to a candidate configuration. This resides in memory on the control plane. A commit activates this configuration into the running configuration on the data plane.

Exporting the device state includes the configuration, Panorama groups and templates, and certificate information along with GlobalProtect information.

Importing the device state can be used to restore to a new firewall.