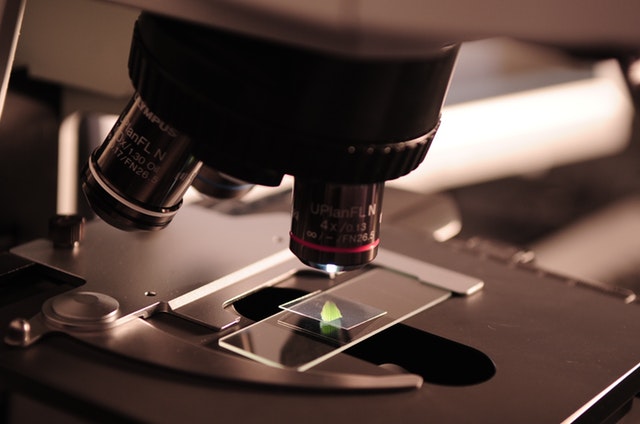 5.3 Describe these concepts as they relate to security monitoring

5.5 Describe the function of these protocols in the context of security monitoring