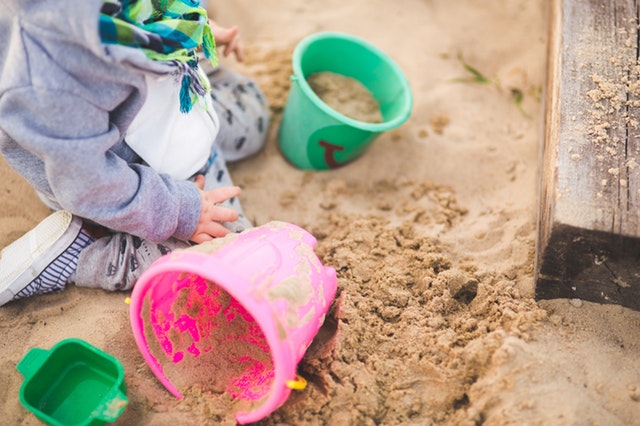 For Threat Grid, I don’t have access to get screenshots, but there is a good video from Cisco. This video gives a good overview of the tool that should get one familiar enough for the objective.

The TrustedSec blog has a good overview of what you will see with Cuckoo Sandbox’s reports. They go on in a second post to give a good set of instructions to setup Cuckoo Sandbox in your own lab.