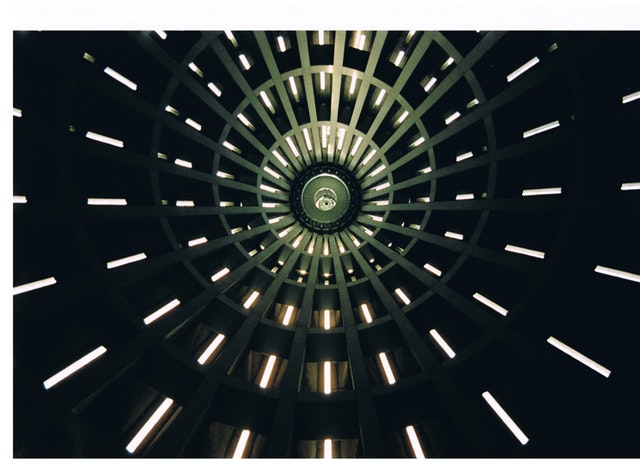 Describe these terms as they are defined in the CVSS 3.0: Attack Vector, Attack Complexity, Privileges Required, User Interaction, Scope

The CVSS Base Metrics are defined by the terms Attack Vector, Attack Complexity, Privileges Required, User Interaction, and Scope.

The attack vector (AV) metric measures how an exploit can be used by the attacker. The more remote the attacker can be, the higher the value. There are four levels to this metric.

The privileges required (PR) metric measures the level of privilege on a system that an attacker must have BEFORE an attack to successfully carry out the attack.

This metric measures whether or not the end-user must interact to allow for a successful attack. It is either None (N) or Required (R).