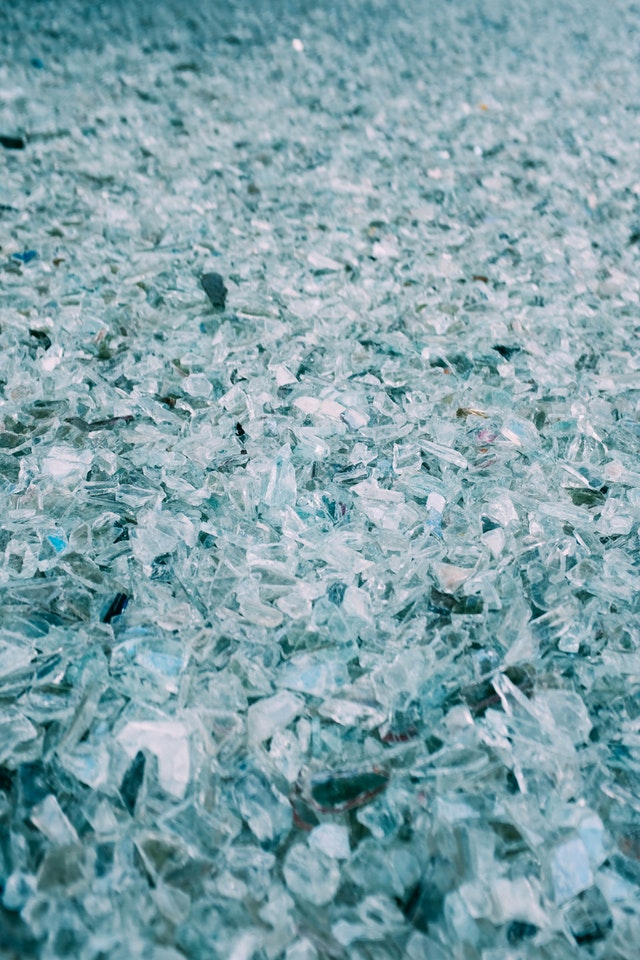 Sometimes I run across a tidbit that isn’t really a full blog article, but it’s still something important. I’m going to refer to these as Packet Fragments.

Today’s fragment is about the Cisco ASA. Especially when doing software upgrades I want to make sure that I’m on the correct unit before typing my commands. Instead of having to type show commands for verification, this trick lets you see the information you need in the ASA prompt.

Normally, the ASA Command Prompt is just the hostname followed by a #, but you can change this. In my case, I use the following configuration:

The result of this command is that the command line looks something like the following examples:

Now without much worry I know which part of the HA pair I’m connected to.