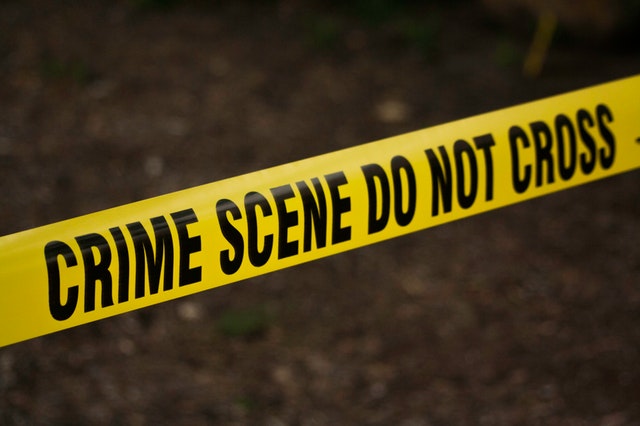 The best way to study for this objective is to read or at least read the highlights of the NIST document. Here are some of my notes.

There are three steps to collecting evidence. First, you must develop a plan for priorities and the order to collect evidence. The next step is to acquire the data. This part must be done with care to preserve the chain of custody. Finally, the evidence must be preserved. The integrity of the data when making backup copies must be paramount to keep the original evidence intact.

Because volatile storage like RAM is constantly changing, it must be collected as soon as possible. It also must be collected before the device is shutdown. When the analyst first comes to the system, they should record what is currently on the screen before touching any input devices. If the device is locked or asleep the analyst has to determine the risk of trying to unlock the machine. An analyst must also weigh the risks that malicious actors have left software behind designed to destroy evidence when access is attempted. Ideally, the criterion for decisions about volatile data collection should be defined before an incident response.