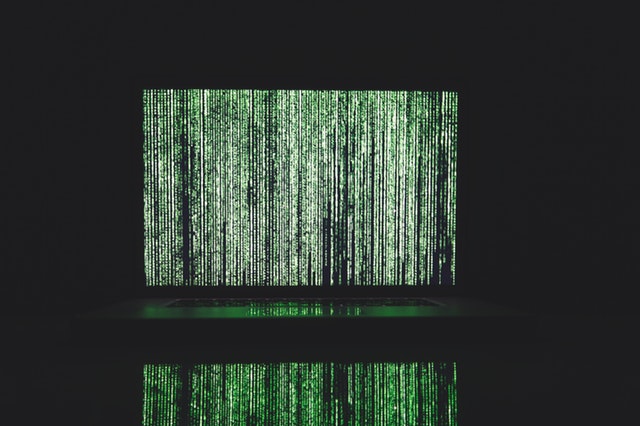 3.1 Describe the uses of a hash algorithm

Hash algorithms are a one way function that produces a unique mapping from a piece of a data to a string. This string can then be used to verify that the data has not been altered. Security software also uses hashes to compare a file to a list of known good or bad files.

Hashed Message Authentication Code (HMAC) uses hashing with a secret key to allow for a message to be validated. This is then used for digital signature.

3.2 Describe the uses of encryption algorithms

Encryption algorithms are used to protect the confidentiality of data. It can be used to encrypt a file like in an encrypted zip file. Alternatively encryption can be applied to a stream like in TLS(or SSL) or in an IPSec VPN. Either way the goal is the same to keep the data from being read by someone without the proper key.

3.4 Describe the processes of digital signature creation and verification

A digital signature is created by using a public/private key pair generated by a trusted CA. The public key is used to sign the message and the person on the other end uses their private key to validate the signature. Digital signatures provide non-repudiation for messages.

3.5 Describe the operation of a Private Key Infrastructure (PKI)

PKI requires there be a certificate authority to sign certificates and validate them. These CAs can be public or private. They can also have a chain of CAs with a root and intermediate CAs. The public keys are presented in the form of a signed certificate that allows things like web browsers to trust and decrypt the traffic signed with the private key.

Revocation of certificates can be done by a certificate revocation list (CRL), Online Certificate Status Protocol (OCSP) or by AAA.

3.6 Describe the security impact of these commonly used hash algorithms

MD5 hashing should no longer be used for security applications. It is easily defeated.

SHA-1 is better than MD5, but has also been deprecated due to security issues and should not be used.

SHA-256 (SHA-2) is still considered secure and can be used for security applications.

SHA-3 has the longest key length and is considered currently to be the most secure hashing algorithm.

DES is a symmetric encryption algorithm that uses 56-bit keys. It is easily cracked and is no longer used.

3DES is a symmetric encryption algorithm that uses 168-bit keys. It is easily cracked and is no longer recommended.

AES256-CTR is an adaptation of AES for use with streaming data.

RSA is an asymmetric encryption algorithm that uses a key pair for encryption and decryption.

Secure SHell (SSH) is used to encrypt the stream of data between a client and a server. It is the secure alternative to telnet.

3.8 Describe how or failure of a cryptographic exchange impacts security investigation

3.9 Describe these items in regards to SSL/TLS

Ben Story is a network engineer for a multi-state hospital system. He has been working with networking since 1998, his Freshman year at Truman State University, when he worked for a small dial-up ISP managing their Shiva LanRover modem bank. His random bits and bytes can be found on his blog at https://packitforwarding.com or on Twitter @ntwrk80.

© Pack IT Forwarding 2020. Powered by WordPress