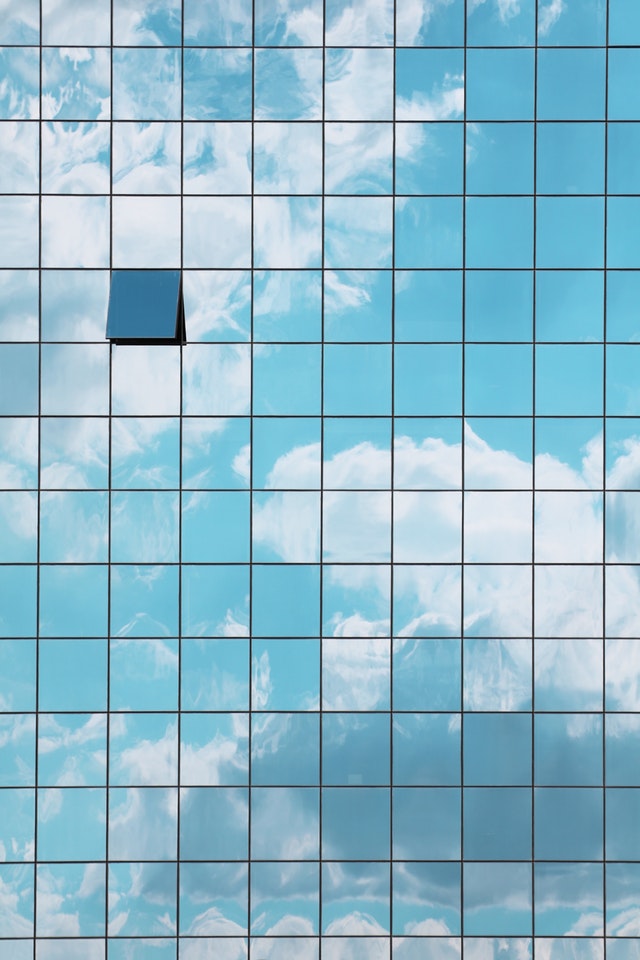 4.1 Define these terms as they pertain to Microsoft Windows

4.3 Describe the functionality of these endpoint technologies in regards to security monitoring

4.4 Interpret these operating system log data to identify an event

Windows event logs are viewed using the eventvwr.exe application. There are four primary types of logs:

There are three general logs of Application, System and Security.

Syslog is the common format for UNIX logs. By default the logs are in /var/log/. The facility of a log tells which application or process submitted the log entry. The priority is used to indicate the importance of the log entry.

Apache is a common webserver. The logs are stored in the AccessLog (logs all requests) and ErrorLog (all errors produced by requests).

IIS webservers log in plain text files. They can be in IIS, W3C or NCSA format.